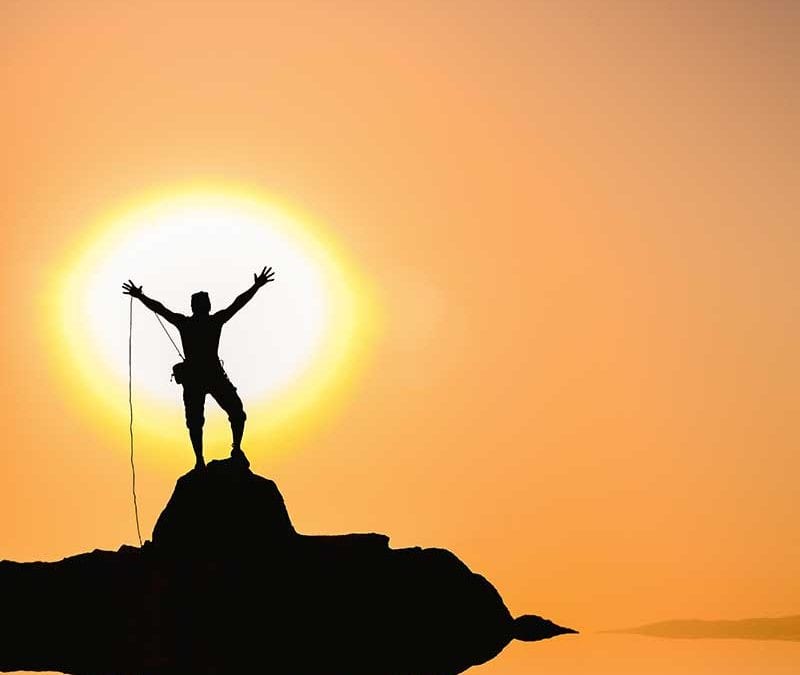 In one of my previous post titled The Power of Choice I discussed how Choice can be a superpower.  I subsequently came across an article that talks about Decision Fatigue or essentially the “Kryptonite for Choice”.   Apparently, Decision Fatigue is a real thing?  There are a ton of articles that discuss this and the ill effects that accompany it like “analysis paralysis”, “cognitive failure”, “Ego depletion” and “psychological aversion”….the list of effects goes on.

From Wikipedia:   In decision making and psychology, decision fatigue refers to the deteriorating quality of decisions made by an individual after a long session of decision making.[1][2] It is now understood as one of the causes of irrational trade-offs in decision making.[2] For instance, judges in court have been shown to make less favorable decisions later in the day than early in the day.[1][3] Decision fatigue may also lead to consumers making poor choices with their purchases. There is a paradox in that “people who lack choices seem to want them and often will fight for them”, yet at the same time, “people find that making many choices can be [psychologically] aversive.”[4]


Along with the ill effects are a host of articles that tell you how to avoid this “psychological aversion” called Decision Fatigue.   Most of these are “prescriptive” approaches that detail which part of the day to make a decision, to choose the simpler option, to plan your decision the night before, don’t make decisions on an empty stomach, limit your choices, don’t strive for perfect outcomes, avoid distractions and focus on your “to do” list.  These are all noble suggestions and no doubt backed by a massive amount of research and studies.  However, wouldn’t it be nice to just avoid this whole decision fatigue dilemma in the first place ?

While I am not denying that Decision Fatigue isn’t real, I do subscribe to the belief that when we chose to live consciously, choices (or decisions) become less of a mental burden.  When we make choices that align to our purpose; set good intentions that align to our values; allow ourselves enough time to get quiet; and rely on our intuition (mind/body coherence); these choices become light and effortless.  We are able to let go of the outcome, stop controlling the circumstances and remove our own self judgment to make choices that feel right every time.  In my previous post, I challenged the reader to ask themselves:  Did this choice bring me joy or regret ?  I suspect regret will bring about more decision fatigue and if you practice conscious choice, decision fatigue will diminish and your joy will increase.